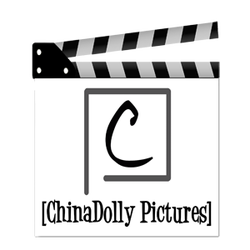 Founded in 2010 ChinaDolly Pictures was founded to create independent lesbian films using unexplored themes and rarely used genres. It is our aim to make films depicting either directly or indirectly queer individuals in every walk of life, in any circumstance.

The company has managed to produce one short narrative 'Angel's Ashes' in 2011. It was released on the internet and has since which has garnered over 72,000 views.

The young company has also produced several internet video productions but currently has its first feature film in development from an original script written by me. 'When Ashes Fall' is slated to go into principle production in 2013.